On Wednesday, Sept. 29, the McDowell County Sheriff’s Office, Marion Police Department and agents with the N.C. State Bureau of Investigation executed a search warrant on Eldewiess Drive in Marion, following an ongoing investigation into illegal drug activity at this address. A search of the residence turned up trafficking amounts of methamphetamine and the arrest of Webster and Jimison, according to a release from the sheriff’s office.

“I am proud of our collaborative efforts with our partnering agencies,” said Sheriff Ricky Buchanan. “Our work together makes positive impacts for our communities. Having spent years working as a drug detective, I understand some of these types of cases, unfortunately, can take a while to put together. This additional time helps secure stronger sentences for those who are preying on others addictions.” 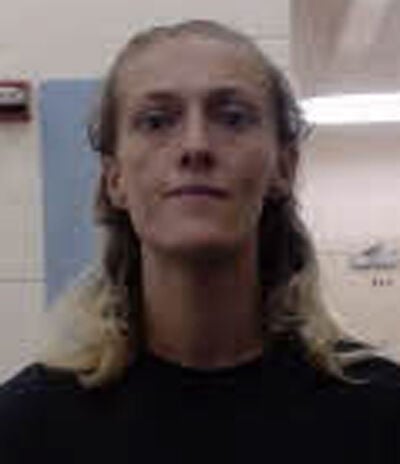 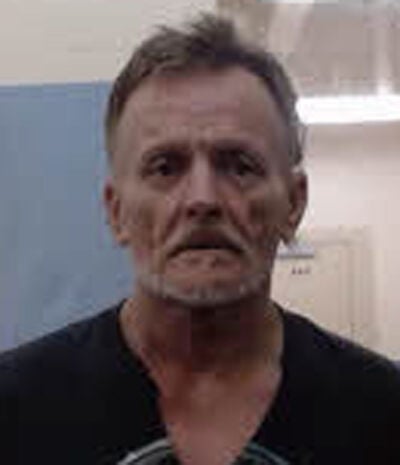