Three people were found dead at a residence in North Cove Wednesday morning and authorities said it was likely a double murder and suicide.

A male had called and reported a possible shooting at the residence.

Inside the home, investigators found the bodies of 39-year-old Kacey Case Haney, of 182 Lonon Lane, and 49-year-old Christopher Scott Childres, of 43 E. Oakwood Drive in Nebo. Outside the home, they located the body of Jeffrey Dale Haney, 48, whose address is also listed as 182 Lonon Lane.

“Our investigation is very much ongoing, but, at this time, it appears most likely that Jeffrey Haney may have shot the other two then turned the gun on himself after making the call to 911,” said McDowell County Sheriff Dudley Greene.

The McDowell County Sheriff’s Office said the weapon used was a shotgun.

Jeffrey Haney is the estranged husband of Kacey Haney.

“The next of kin have been notified,” Greene said Wednesday. “Our thoughts and prayers go out to those left behind.”

According to McDowell Sheriff’s Office officials, Kacey Haney had taken out a domestic violence order on Jeffrey in 2015, which later expired or had been dismissed. Kacey Haney also reportedly has a son from another marriage, but he was not at the home at the time of the shooting.

A man faces drug charges and a resisting charge after a deputy was called to check on a suspicious person, authorities said Friday.

Soon, McDowell County’s younger students won’t be switching back and forth between in-class learning and distance learning. Parents will choos…

A McDowell deputy investigating a report of suspicious activity arrested a Morganton man on a drug charge.

McDowell County sheriff’s deputies are in search of the person who stole guns and ammunition from a Nebo home. 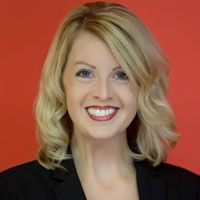 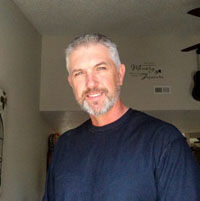 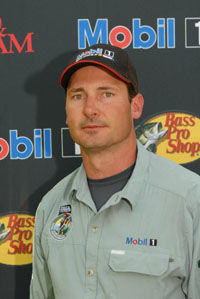