Tangela and Eric Parker have been on the run since the day of the shooting.

“I think there’s a good chance they’re somewhere in the mountain area — maybe even closer to the border between Tennessee or North Carolina side — but I think there is definitely a possibility that they are still in this area,”  Alfano said.

Finding the vehicle the couple were last seen driving — a beige 2019 Honda CRV with license plate FAM5669 — has been a focus of the investigation.

So far, the vehicle has not been found and Alfano said he had no new information to release to the public Thursday morning.

He urged people in this region of the state to keep an eye out for the couple and added that fugitives may do things like alter or change license plate numbers in an effort to avoid being found.

A $10,000 reward is being offered in the case. Anyone with information on the whereabouts of the Parkers can submit a confidential tip to 877-WANTED2 or https://www.usmarshals.gov/tips.

Kevin Griffin is the city of Hickory reporter at the Hickory Daily Record.

Lifting mask mandate too soon for some in Houston

Lifting mask mandate too soon for some in Houston

US urging China to help with Myanmar violence

US urging China to help with Myanmar violence

With 32 new nests discovered over the past 16 years, bald eagles are more common in western North Carolina than they have been in decades, pro…

Marion-McDowell County Skatepark may have to find new home

The Marion-McDowell County Skatepark, which provides a central and safe place for skateboarding enthusiasts to enjoy their sport, may have to …

A second person has been charged in connection with a gunfight, authorities said on Monday

With help from a caring staff, a local couple celebrated 72 years of marriage recently when the husband was a patient at Mission Hospital McDowell.

A rare earthquake was reported shortly before 8 a.m. Friday in Catawba County.

Welding might appear on Mike Rowe’s “Dirtiest Jobs” show as an occupation that is unappealing to most people, but it is a job that can take yo…

Report: Marion man passed out behind wheel had methamphetamine

A deputy checking on a driver passed out behind the wheel charged the man with drug possession, authorities said Thursday.

WATCH NOW: McDowell's BE WATER comes to the aid of Houston

A company in McDowell County sent more than 36,000 bottles of artesian water from the Blue Ridge Mountains to people in Houston, Texas, who ha…

RHODHISS — One of Rutherford County’s worst-kept secrets is spilling into Burke, too. 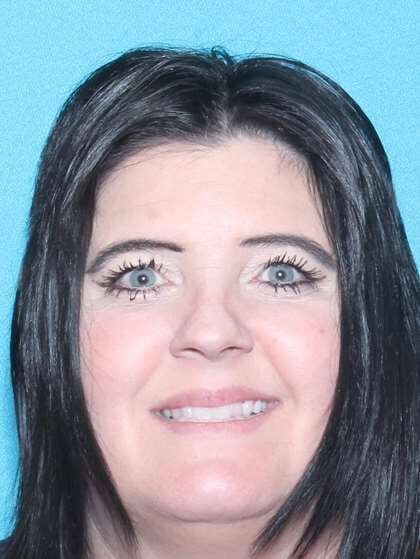 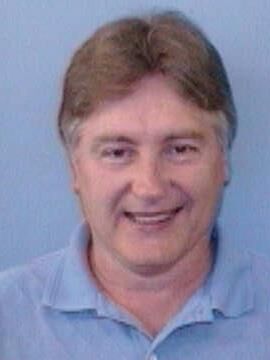