MISSING: Malisha Smith, 28, possibly in the Lake James area
0 comments
Share this
Only $5 for 5 months
1 of 2 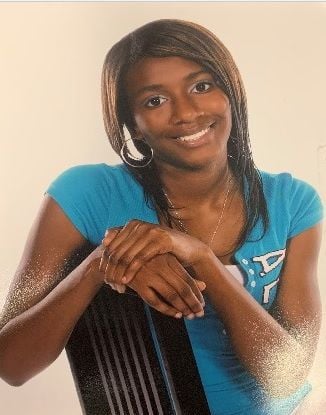 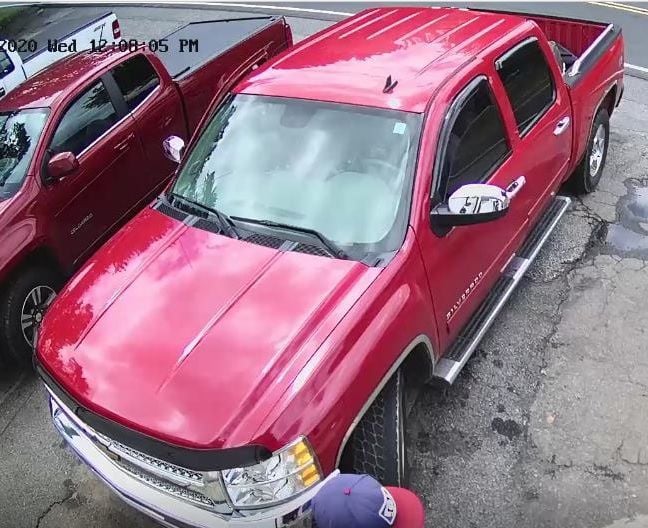 South Carolina authorities are searching for a missing woman they say could be in the area of Lake James.

Malisha Natia Smith, 28, was reported missing from Cherokee County, S.C. on Thursday, July 9. She was last seen in Forest City with a white male named Steven Scott Marlowe. The two of them are traveling in this red 2012 Chevrolet Silverado pickup truck with a paper license plate.

Information obtained by investigators indicates that the two were heading to Lake James.

Smith is described as a black female who stands 5 feet, 5 inches tall, weighs 110 pounds and has brown hair and brown eyes.

A wreck shortly after 3 p.m. on Friday damaged a utility pole and halted traffic on Logan Street in Marion near the city park. No one was seri…

Teachers and staff members will wear masks in accordance with state mandates when students return to school, no matter what their personal bel…

McDowell, Burke have higher coronavirus cases per 10,000 population than many counties

A Marion man faces drug charges after officers at the jail discovered drugs on him, authorities said Friday

A Nebo man faces a drug charge after an early morning traffic stop.

WANTED: Info on theft from home on Sadie Dr in Nebo