A flash flood warning remains in effect for McDowell County until 4:30 p.m. Between 2 and 6 inches of rain have fallen.

Flash flooding is ongoing with numerous flooded roadways and some water rescues ongoing. Please avoid all flooded roadways, obey all barricades, and heed all guidance from local officials.

If you do not need to travel you are encouraged to postpone travel until this afternoon to allow emergency crews to handle ongoing flooding impacts. Moderate to heavy rain is expected through the afternoon. Excessive runoff is still ongoing and significant rises are occurring on area streams, including the upper Catawba River, the North Fork Catawba River and North Muddy Creek.

Emergency personnel across McDowell County have responded to 87 storm-related calls since midnight. Multiple rescue teams from neighboring counties have assembled and are staged throughout McDowell to provide assistance.

Check back for more information.

Two people killed in separate wrecks in McDowell over weekend

Two people died in separate wrecks over the weekend in McDowell County.

McDowell authorities charge two after an investigation into drug activity.

Have you seen these fossils stolen from a McDowell County home?

Fifth Third Bank branch in Marion to close by January 2022

Effective Friday, Jan. 7, 2022, the Fifth Third Bank branch in downtown Marion will close for good and customers will have to go elsewhere to …

The McDowell County Board of Education met Monday to discuss mask mandates, federal COVID money and to vote on school nutrition salaries, amon…

Pedestrian killed in accident on East Court Street in Marion

The following is from the Marion Police Department:

WATCH NOW: Memorial in Old Fort dedicated to convict laborers who built the railroad in the 1870s

On a sunny, beautiful October afternoon, a memorial was finally dedicated to the thousands of men and women who labored under brutal condition… 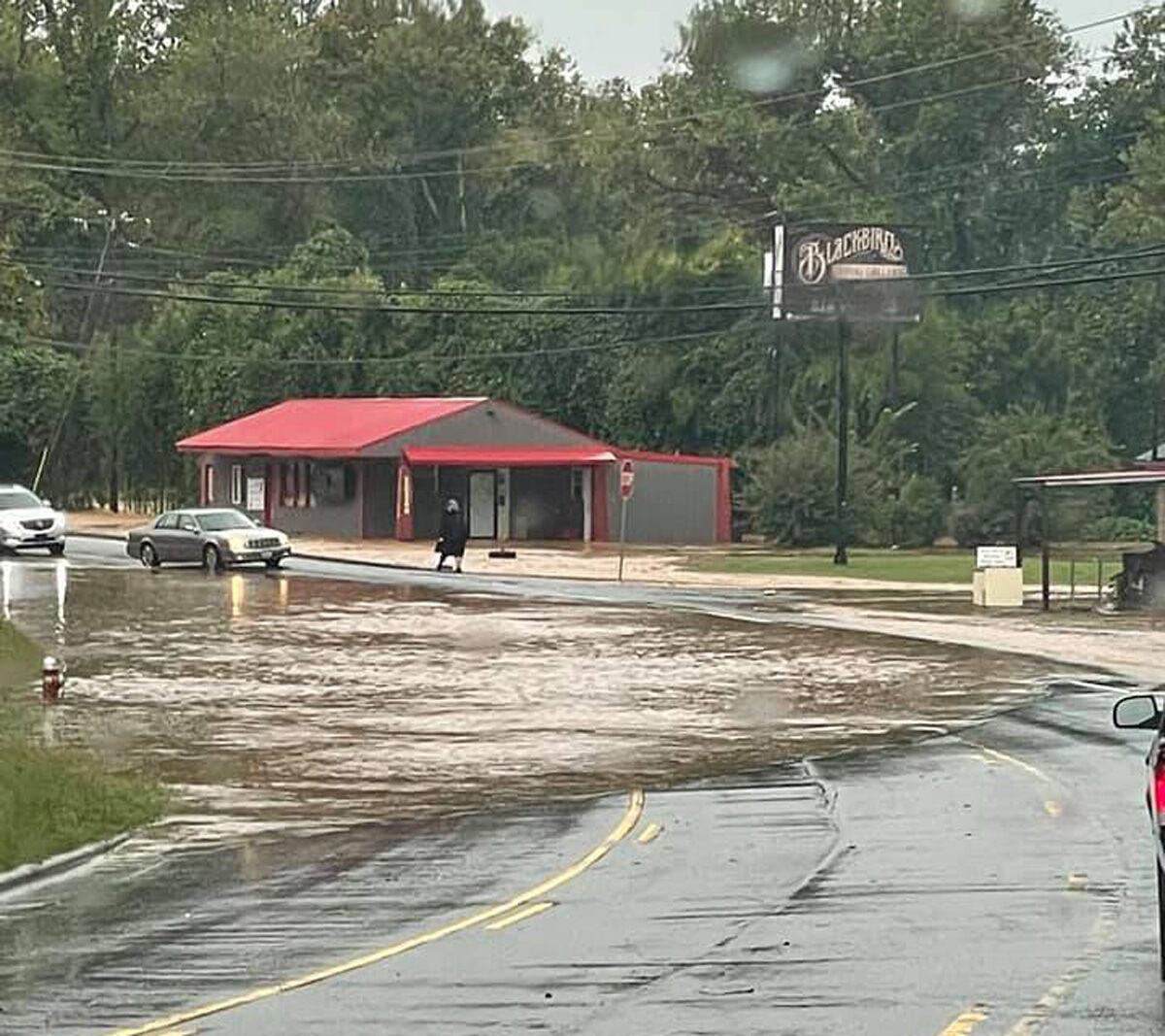 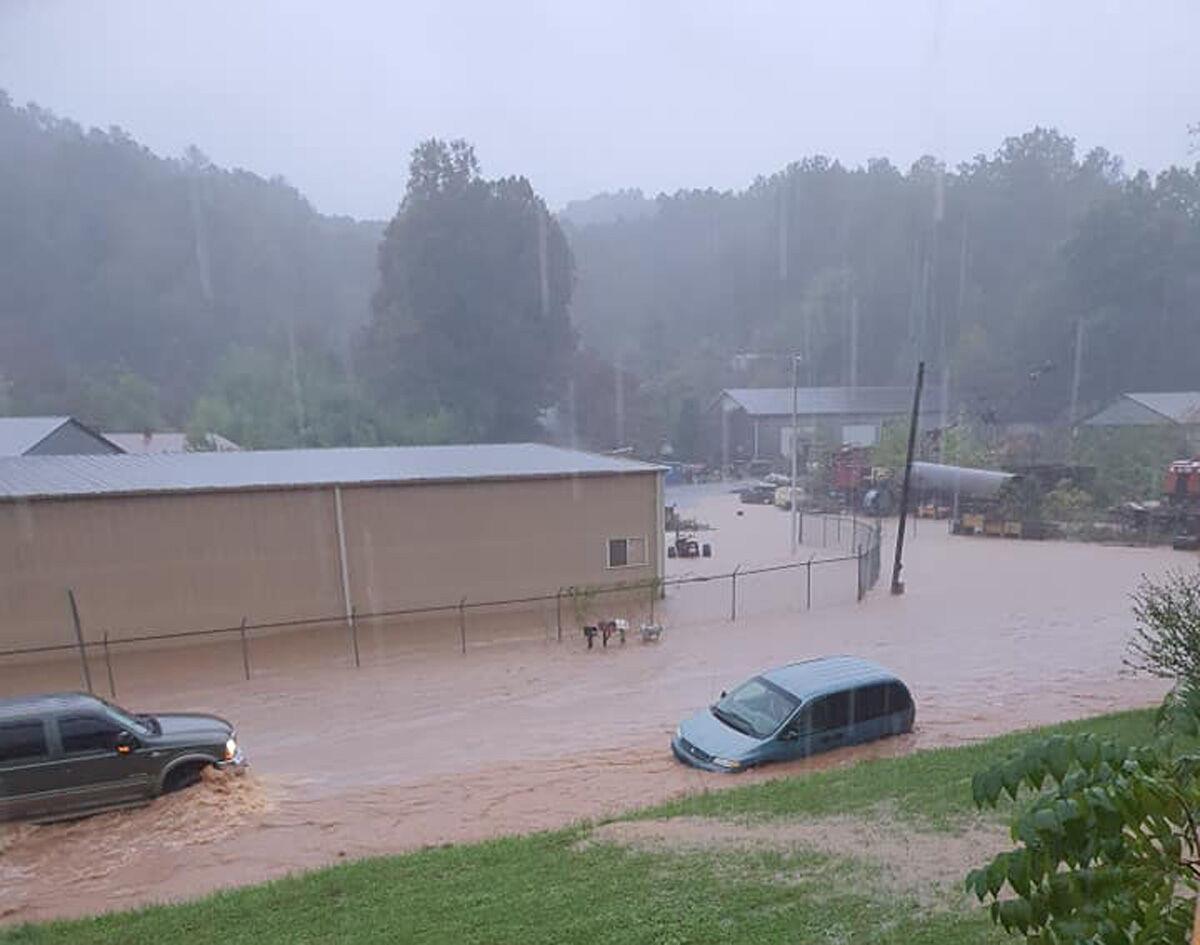 Emergency workers are asking motorists to stay off the road as flood waters rise.