She was born Feb. 9, 1956, in Rutherford, to the parents of the late Billie Rae Miller and Robert Mauney. Dot received her formal education in the public schools in Rutherford. She graduated from R-S Central High School in 1974. As a student, she participated in many school wide activities and made many life-time friends.

After graduation, she enlisted in the U.S. Air Force and served this country for four years. Following the military, she entered Winston-Salem State University, where she majored in English to become a teacher. Dot began her career as an English teacher in what would span 34 years of service. Her first teaching position was in the Iredell County Public School System in North Carolina. She began teaching at West McDowell Junior High School in 1985, where she taught English for 32 years. Dot often spoke highly about teaching and about her students. As a teacher, she was well respected by all.

One major mile stone in her teaching career was the honor and recognition by the schools as "Teacher of the Year" June 18, 2013. After 34 years of teaching, she retired from the McDowell County Public Schools in 2017. Dot married John McKesson and moved to Marion to make her home. She became an active member of the Mount Zion African Methodist Episcopal Zion Church where she remained for more than 30 years. She had many hobbies, several of which were reading, playing bingo, and swimming.

Her funeral was held at St Johns A.M.E. Zion Church, in Rutherfordton Wednesday, May 20, 2020.

+1
+1
To plant a tree in memory of Dorothy McKesson as a living tribute, please visit Tribute Store. 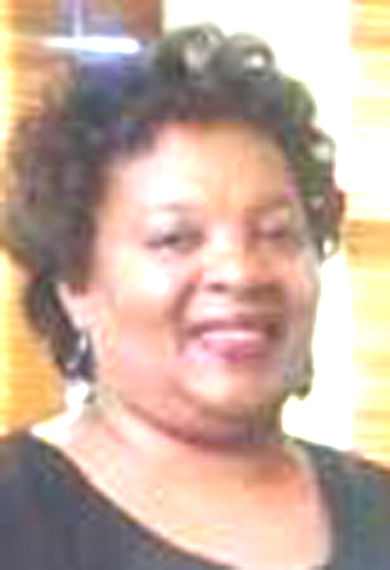