He was also preceded in death by one brother, Roger Davis.

A graveside service will be held Thursday, June 18, at 11 a.m., at Lystra Baptist Church Cemetery with the Rev. Tim Williford presiding. 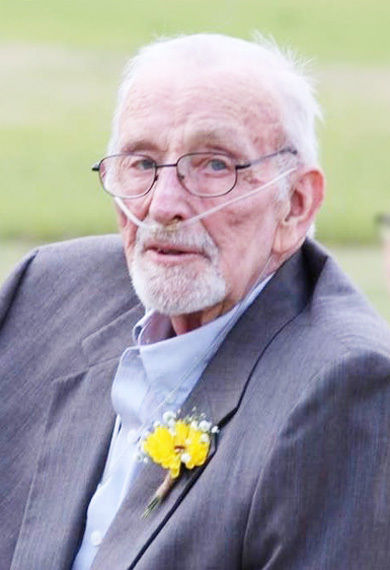