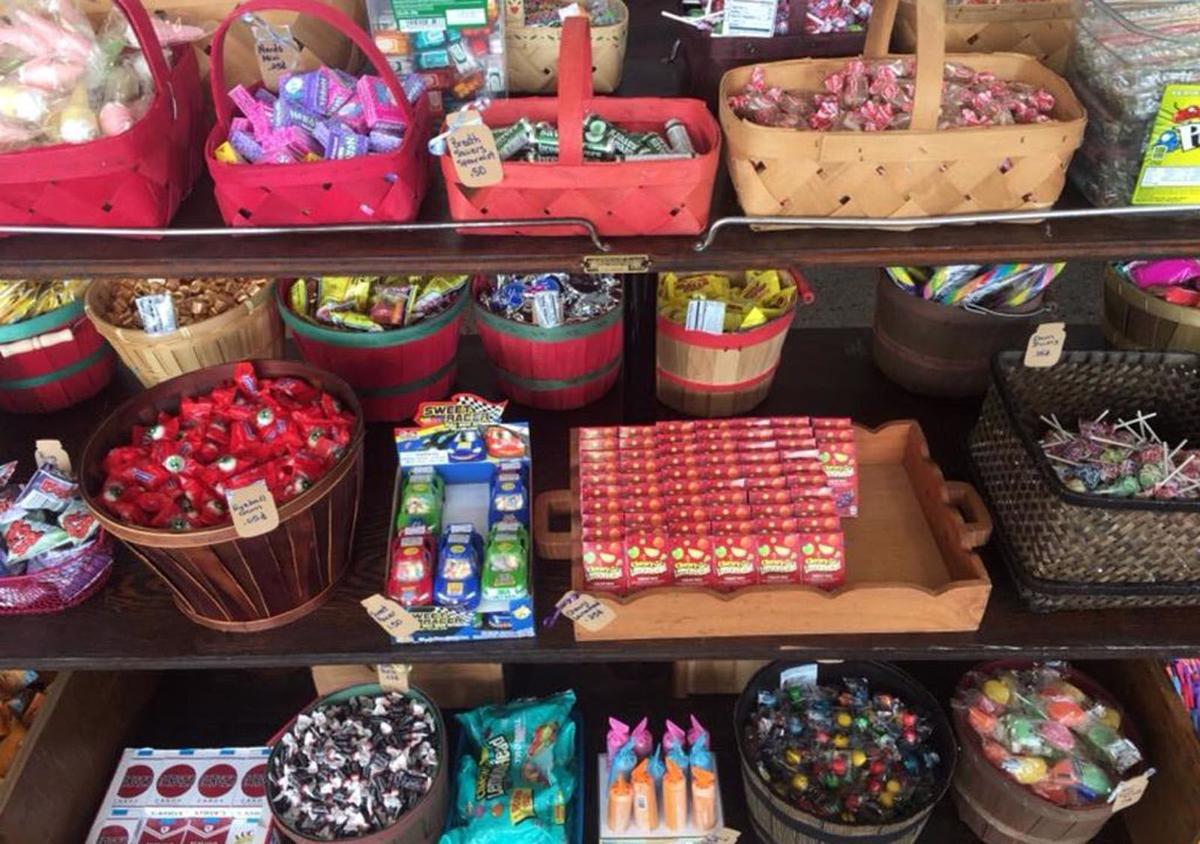 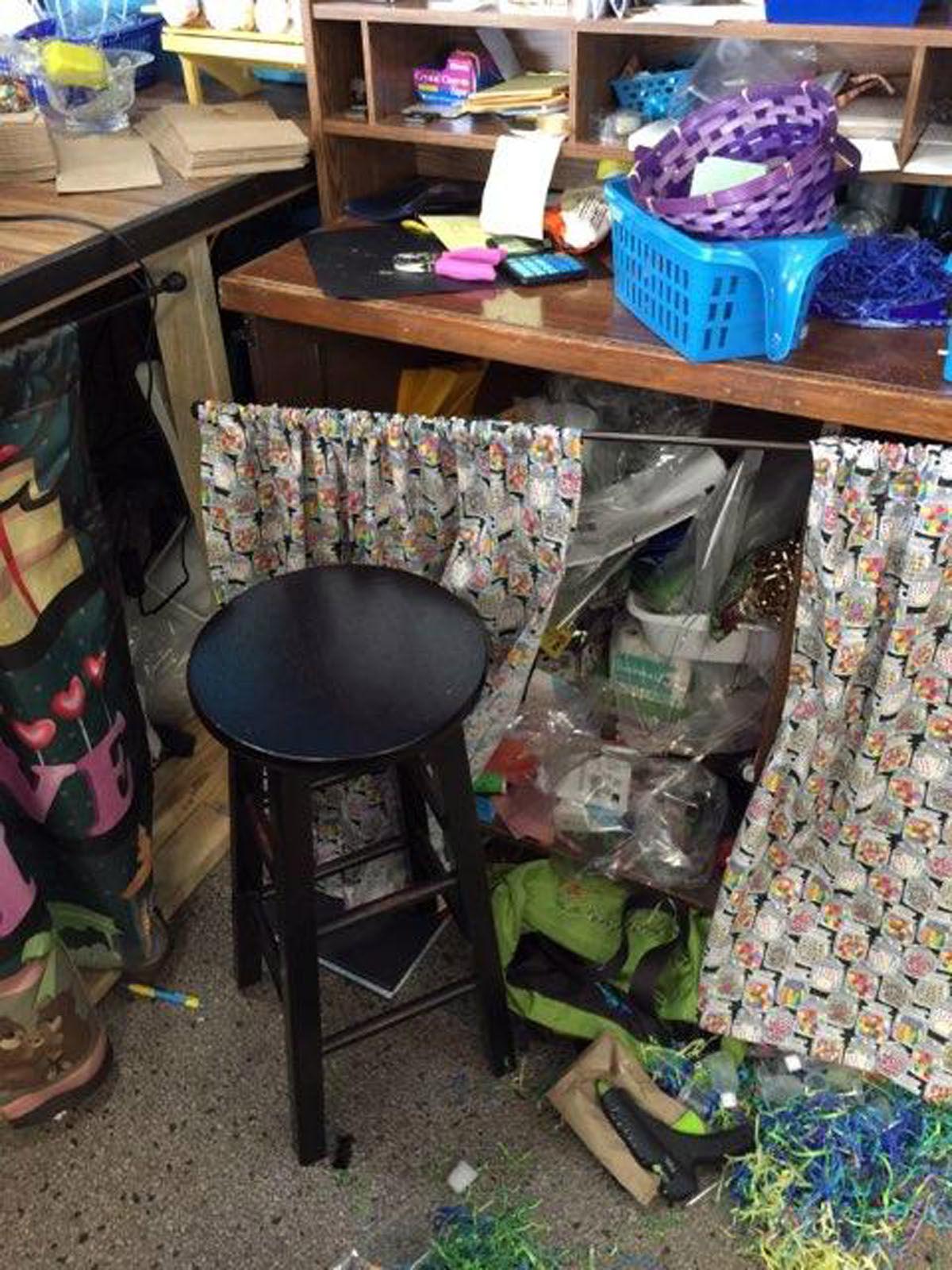 The owners of a McDowell County candy store are picking up the pieces after someone broke in, damaged property and stole candy and donation funds.

On Tuesday, Moldz Candy Shop on U.S. 70 West in Marion reported that someone had broken into the store in the hours between the night before and the morning of that day, damaged toys and property in the shop and took off with candy and hundreds of dollars in donations.

Mindy Lawson, who owns the store with her husband Dewey, said they had received a call on Tuesday morning that there was candy and damaged goods all over the store.

“They took candy, stock from under the counter that we had just restocked on the day before – most things they took were a full case of, they didn’t take just one or two,” said Lawson during a phone interview. “They damaged some toys. We had Easter baskets fixed, because people were ordering Easter baskets, and we had to end up replacing some of the stuff and had to fix the baskets. The only thing they didn’t take was our custom candy.”

Among inventory stolen during the break-in were funds from the store’s Pay it Forward for Kids Program, in which where donations are used to provide (free of charge) candy bags for children in schools, churches, area hospitals, hospice care and other organizations. According to Lawson, since opening the store last August, they’ve given out over 1,200 treat bags as part of the program.

“We also use that money so kids can come in and, if they’re a little bit short or if a parent is short, they don’t have to put their stuff back,” said Lawson, adding money had been taken from a jar on the counter and her bag. “I don’t want to say the other stuff is not important, but the thing is they stole money from kids.”

Lawson said that costs to replace the stolen candy and toys and fix the baskets was estimated at $850, while stolen Pay it Forward funds, by Wednesday’s estimates, were reported at nearly $230. Additional costs include lost wages for the day and installation of new locks.

A Go-Fund-Me page has been set up by Lawson to help the store recover from financial setbacks, with $270 of the $2,500 goal raised as of Thursday.

“If it takes off, good; if not, we still have to absorb the costs,” said Lawson. “It’s been an outpouring of kind words and prayers and stuff from all the people…we’ve watched the kids grow up, some of them when we started on the building and we’ve always had something for them. It just hurts when you give and someone takes away from you.”

To contribute to the Go-Fund-Me page, please visit https://bit.ly/2Z58ZE2.

A wreck shortly after 3 p.m. on Friday damaged a utility pole and halted traffic on Logan Street in Marion near the city park. No one was seri…

Teachers and staff members will wear masks in accordance with state mandates when students return to school, no matter what their personal bel…

A Marion bicyclist was killed Saturday night when he was struck by a vehicle on the bridge over the Catawba River along U.S. 70 West.

McDowell, Burke have higher coronavirus cases per 10,000 population than many counties

On Monday, the city of Marion announced it would temporarily stop the residential recycling program due to the low participation rate by Mario…

On Monday, the McDowell County Commissioners heard an update about the situation at Johnny Banks Mobile Home Park along Old Morganton Road. Fo…