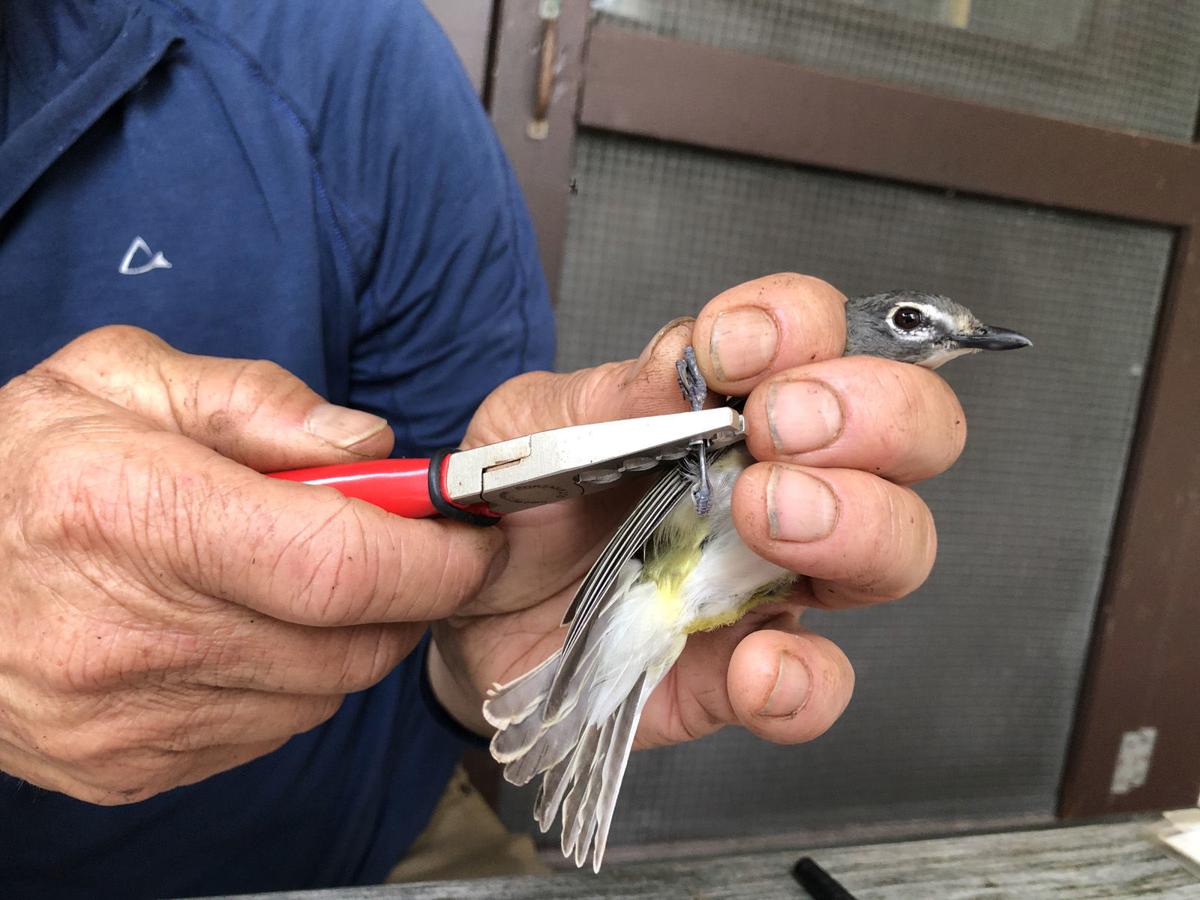 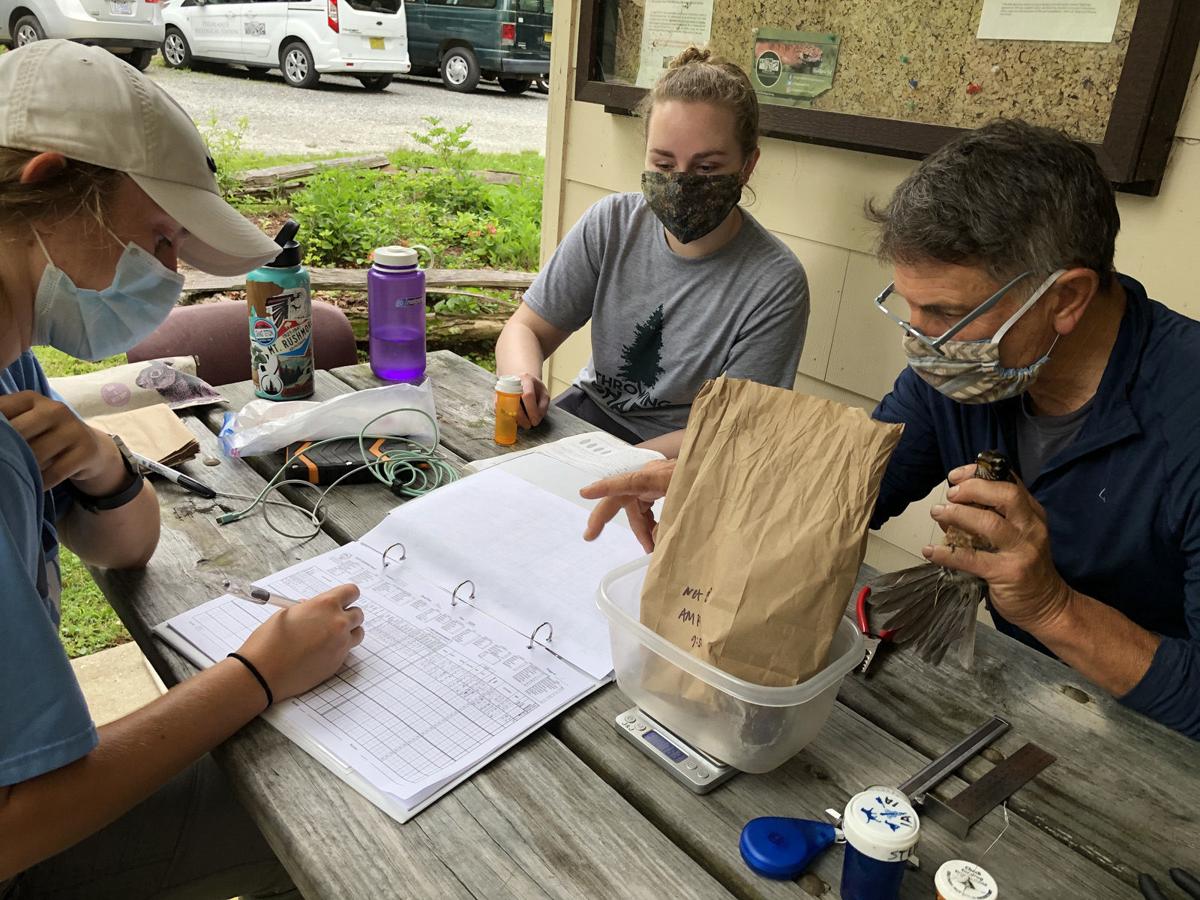 CULLOWHEE — In conjunction with an international effort, the Highlands Biological Station has initiated a bird banding project in the high-elevation mountain community.

At Western Carolina University’s research and learning facility in Macon County, staff described how monitoring bird populations is important for several reasons, including educational opportunities for volunteers and visitors.

“Bird populations in North America have declined,” said Jason Love, associate director of Highlands Biological Station. “The proliferation of development displacing habitat, predation by feral cats, and collisions with wind turbines, communication towers and buildings with glass windows, along with pesticides, have taken a toll on birds and other wildlife. Research is needed, not only to better understand the underlying causes of these declines, but to find ways these alarming trends can be reversed.”

The banding is in partnership with Southern Appalachian Raptor Research, which operates several banding stations as part of the Monitoring Avian Productivity and Survivorship Program and will take place approximately every 10 days through early August. Nonharmful mist nets are used to momentarily capture birds and allow handling.

“The welfare of individual birds is the first priority,” Love said. “Extracting birds from the nets and handling and collecting biological data is done with great care by trained staff and volunteers.”

A banding table is set up at the Highlands Biological Station, and in the future, once COVID-19 precautions are lifted, avian educational programs will be held in conjunction with banding. Biological data collected from birds includes age, sex, signs of disease or injury and wing measurements.

Birds will be fitted with U.S. Geological Survey aluminum bands that have a unique number on each one, so individual birds can later be identified. According to the USGS, birds are good indicators of the health of the environment, with the status and trends of bird populations critical for identifying and understanding many ecological issues and for developing effective science, management and conservation practices.

Highlands Biological Station is a multi-campus center of WCU, made up of a field station complete with laboratories and classrooms, a nature center, and a botanical garden and pond. The 23 acres includes publicly accessible trails and boardwalks.

Funding for the bird banding project was made possible by the Highlands Biological Foundation.

For more information about the Highlands Biological Station, including its nature center and botanical garden programs, visit highlandsbiological.org.

In coastal Tyrrell County, the water flowing through residents’ taps comes at a high price: the county’s solvency.