Infant’s body was found in trash 30 years ago in Nags Head. N.C. couple now charged with concealing the death.
0 comments
Share this
{{featured_button_text}}

DNA evidence from the 1991 death of a baby on the coast of North Carolina has led authorities to an Alexander County couple.

Scott Gordon Poole, 54, and his wife, Robin Lynn Byrum, 51, both of Taylorsville, were arrested this month by the Alexander County Sheriff’s Office. They are charged with felony concealing birth of child, according to a news release from the Nags Head Police Department.

A DNA sample confirmed Byrum and Poole were the parents of the deceased infant, a statement from the Alexander County Sheriff’s Office said.

On April 4, 1991, Nags Head police officers found the body of an infant in a trash can on East Tides Drive in south Nags Head. Officers were unable to establish the baby's gender due to decomposition.

The medical examiner’s office in Greenville determined the child died from blunt force trauma to the face and asphyxiation, according to the Alexander County Sheriff’s Office.

It is believed that Robin Byrum was living on the Outer Banks during the time the deceased infant was found, the sheriff’s office said.

Over the years, Nags Head’s police investigators have repeatedly examined evidence in the case, working to find who was responsible, Nags Head police said. In 2019 officers again made the case a priority, sending the baby's rib bone to Othram, a private lab in The Woodlands, Texas, for forensic analysis.

The lab recovered human DNA from the bone and used that hereditary material to conduct a genealogical profile, which led to a family in North Carolina. Nags Head Police said further investigation led to the couple that was arrested.

On Thursday, Oct. 21, investigators with the Alexander County Sheriff’s Office, Nags Head Police Department and N.C. State Bureau of Investigation executed a search warrant on Sam Poole Lane at the residence of Byrum and Poole.

Poole and Byrum were booked into the custody of the Alexander County Sheriff’s Office with bond set at $250,000 for both defendants. Poole and Byrum are now at the Dare County Detention Center in Manteo.

A new lawsuit has been filed against UNC School of the Arts accusing 25 former administrators and faculty members of either participating in sexual abuse against high school students or covering it up. The lawsuit names 39 plaintiffs who all attended the high school at UNCSA between 1969 and 2012. That includes the seven UNCSA high school students who attended in the 1980s and who filed the initial lawsuit in September.

With wildfire raging on Pilot Mountain, community comes through with donations for firefighters

Crews continue to fight a wildfire that has, as of Monday morning, burned some 300 acres at Pilot Mountain State Park. And local officials are asking for donations to help local firefighters.

A wildfire at Pilot Mountain State Park grew to 500 acres Monday and is expected to reach 900 acres.

Mooresville High School sent students home at 9 a.m. Wednesday due to an apparent suicide of a student on campus.

This Christmas light display is inside a mountain ridge in Virginia

When people began living on downtown sidewalks this summer in numbers no one could recollect seeing before, officials realized no Roanoke ordinance prohibits sidewalk camping.

Bear cub had jug stuck on her head for at least two days. NC residents helped wildlife officials rescue her.

N.C. Wildlife Resources Commission staff removed the jug and relocated the bear from Asheville to a remote area in western North Carolina.

Speedway in North Wilkesboro could get help from state budget bill 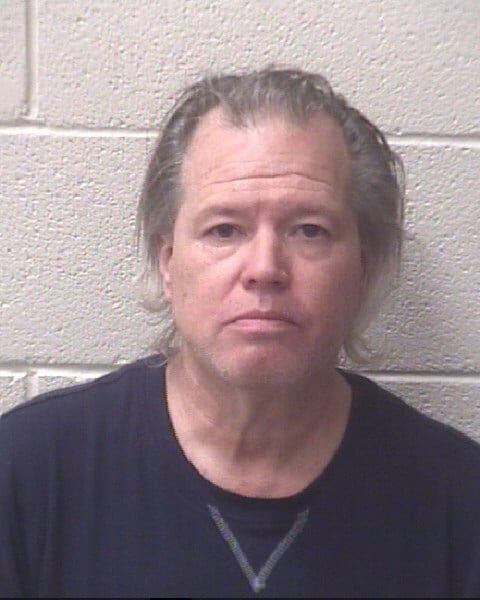 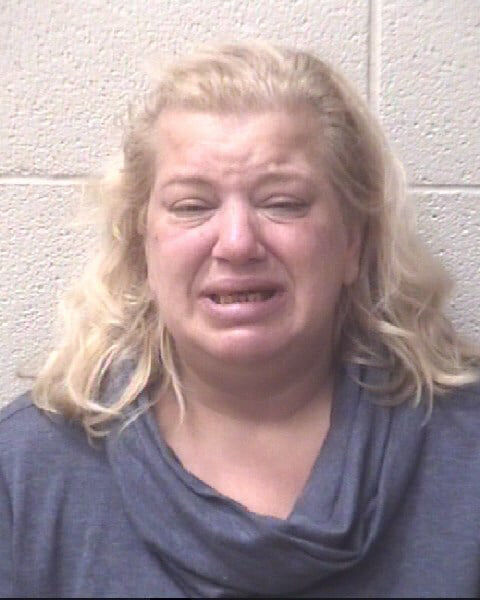