Marion will kick off the holiday season with its annual Christmas parade on Sunday.

The 2022 Marion Christmas parade will be at 3 p.m. The event is the beginning of the Thanksgiving and Christmas activities for the city of Marion. The parade is organized by the Marion Business Association and sponsored by the city. The theme for this year’s procession is “The 12 Days of Christmas,” according to a news release.

Civic leader Annette Bryant is grand marshal for the parade. Bryant joined WBRM, the local AM radio station, in 1976 and started “Anything Goes” as a public affairs program that continued throughout her career at WBRM. In 1978, she was named general manager of WBRM and in 1988 she bought the station and continued as CEO until December 2020, when she sold it.

Bryant has a long history of community service, including serving on the board of directors of McDowell Chamber of Commerce and volunteering with the Ole Mountain Christmas project. She was he first president of McDowell Tourism Development Authority, a charter board member of the Marion Downtown Business Association (now Marion Business Association) and remained on the board for more than 20 years. She served six years on McDowell Hospital Board of Trustees, served 10 years on the McDowell Technical Community College Board of Trustees and in 1997, was appointed to serve in the N.C. House of Representatives. She served as emcee for the Little Miss McDowell pageant for 27 years.

Bryant has been on the Friends of Lake James State Park board for nine years and continues to serve as vice president. She is an active member of the Rotary Club of Marion and served as president from 2003 to 2004. Since retirement, Bryant has been a volunteer for the Senior Center, delivering meals to the homebound once a week and is enjoying traveling. And this is just part of her accomplishments, according to the news release.

“Marion is proud to recognize Annette Bryant as the 2022 Marion Christmas parade marshal,” stated the MBA.

McDowell’s own award-winning McDowell High School Marching Titan Band will be featured at the beginning of the parade.

All parade float entries are required to be registered. The registration number is to be displayed in the window of the parade entry. Parade entries should be fully decorated with a Christmas theme and have all passengers loaded when arriving for parade lineup, according to the news release.

The deadline for registration for the Christmas Parade was Thursday.

The parade lineup begins at 1:30 p.m. in the parking lot of Roses. All parade vehicles are to enter Robinson Road behind Roses and come into the parking lot. Vehicles will then be entered into the lineup. Horses will line up on Monte Vista Avenue. Horse trailers are to be taken to the Public Works Department behind the Hook & Anchor Restaurant on Rutherford Road. Horses will continue together as a unit to the Public Works Department. All horses are to remain on Monte Vista Avenue until placed into the lineup. No horses are allowed in the shopping center parking lot.

The parade procession will begin at Monte Vista Avenue and North Main Street and will finish at Spring Street and South Main Street. Walking units will enter the parade at the Community Building. The parade is to stay together until it reaches Morgan Street and all entries are to go to the end of the parade route before disbanding Children on floats can be picked up at the Hook & Anchor Restaurant on Rutherford Road.

For more information, contact Freddie Killough with the Marion Business Association at 828-652-2215.

A Marion man was killed Sunday night due to a motor vehicle crash near Old Fort.

Sometimes thankfulness and gratitude can be found in some of the most unlikely places. When you discover them, their presence can be all the m…

Marion man killed after being stabbed, run over at Walmart parking lot, suspect still at large

A Marion man was killed after he was stabbed and run over in the Walmart parking lot and a suspect in this incident is still at large.

The N.C. Budget & Tax Center has released an interactive map that shows how the state is recovering from the economic effects of the COVID…

Study: Marion ranks as fifth most affordable place in N.C.

A new study ranks Marion as the fifth most affordable place to live in North Carolina.

This Saturday, the Glenwood community will celebrate the Christmas season with its annual parade.

The U.S. Capitol Christmas tree, which made a stop in Marion earlier this month, is now decorated with colorful ornaments made by school stude…

New 'invisible fiber' will change the way we eat food

New 'invisible fiber' will change the way we eat food 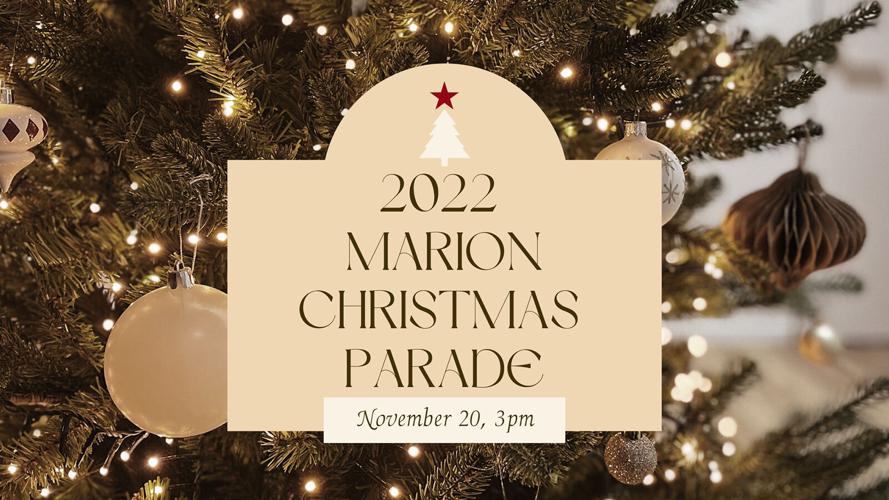 The 2022 Marion Christmas parade will be at 3 p.m. Sunday. The event is the beginning of the Thanksgiving and Christmas activities for the city of Marion. The theme for this year’s procession is “The 12 Days of Christmas.” 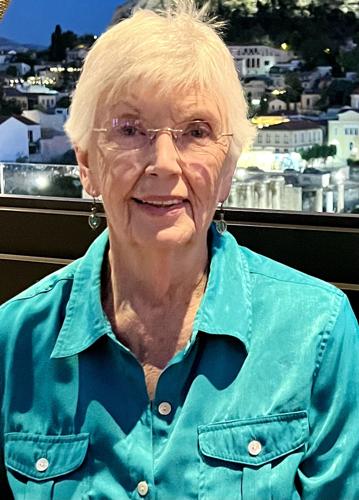