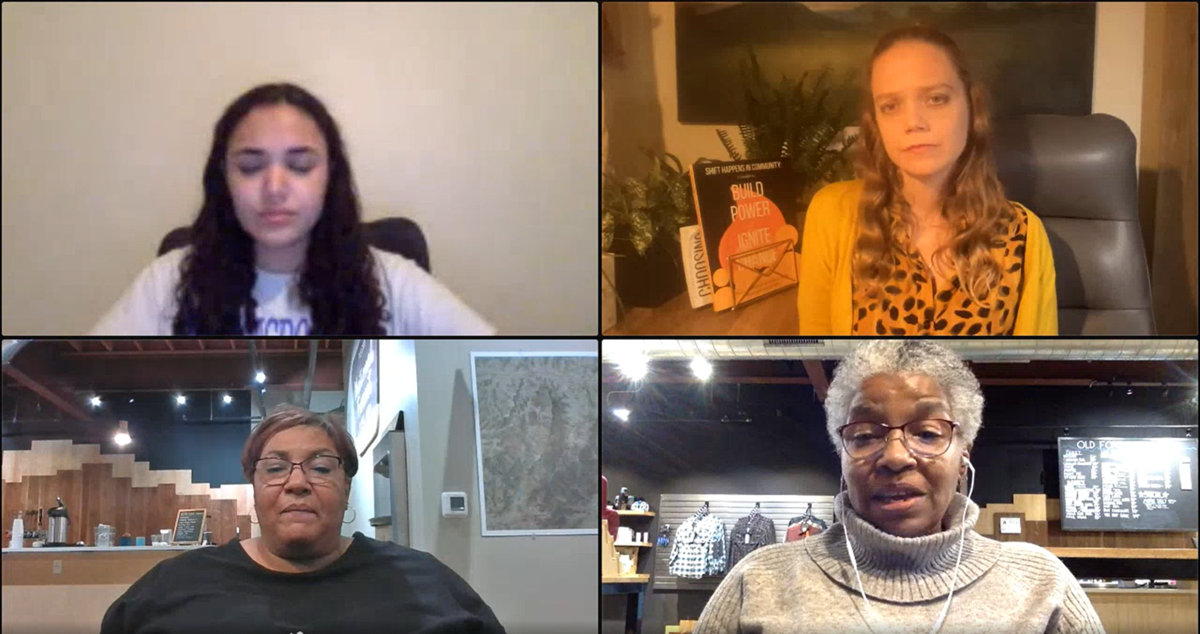 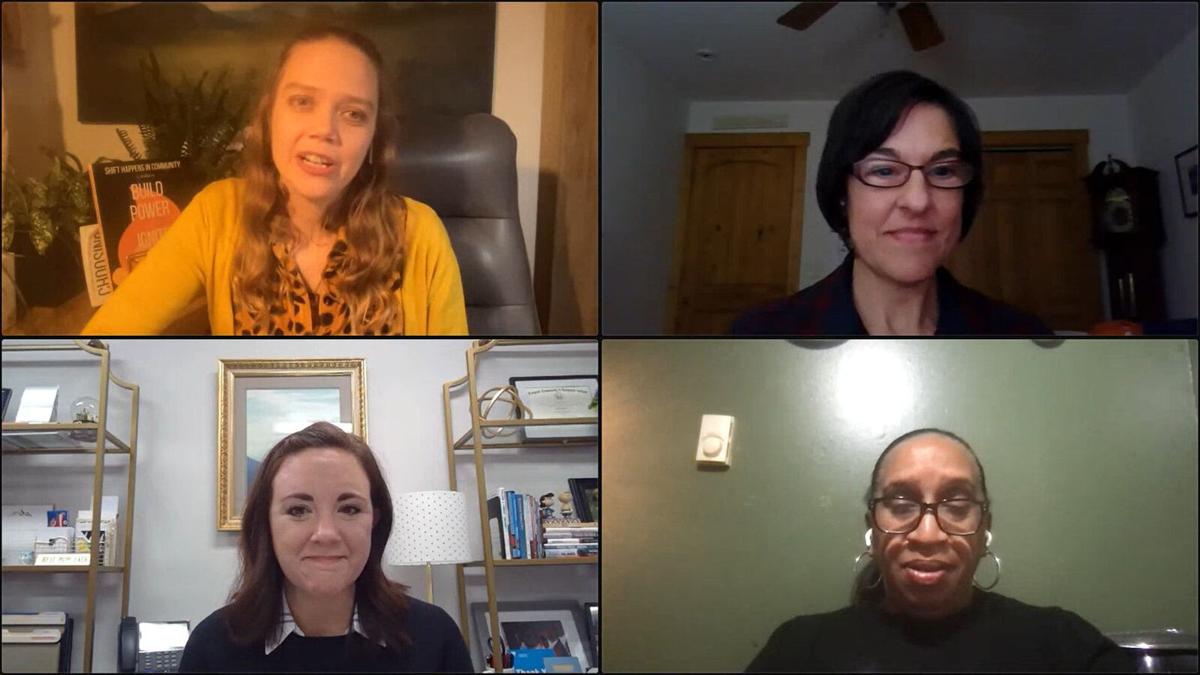 Monday's premier included a discussion of the importance of the mural and the making of the documentary. 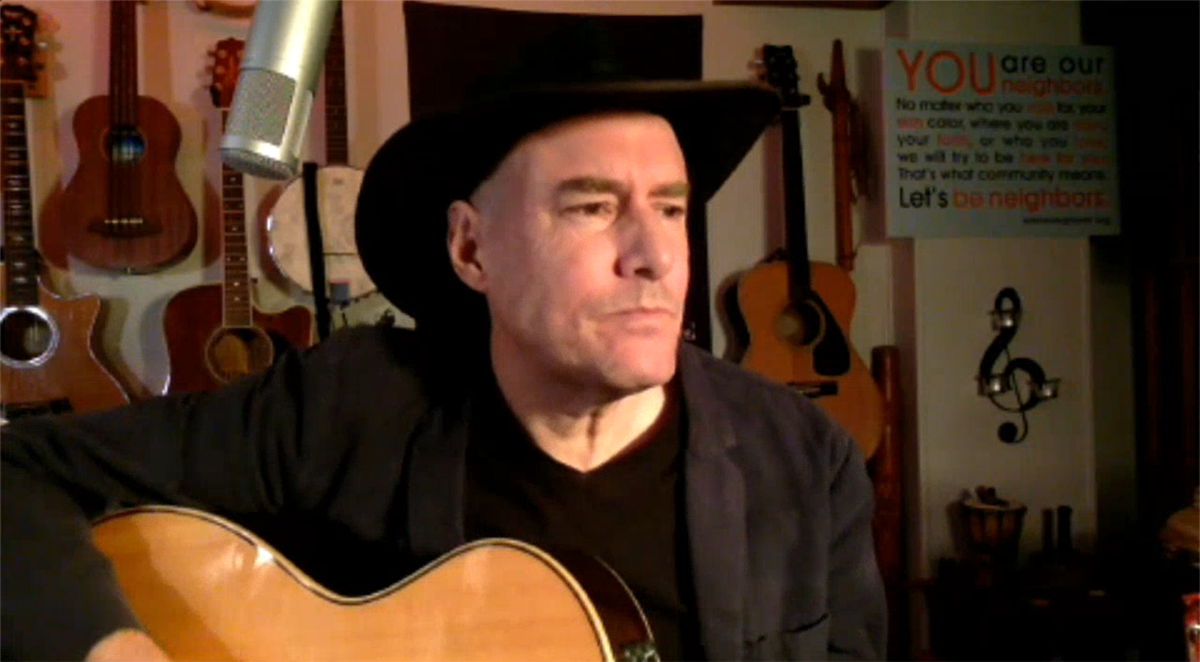 On Monday evening a virtual event was held for the release of a mini-documentary on the making of “What Happened to Our School,” an outdoor mural by Don Rimx.

The mural represents two important historical events in some Old Fort  residents' efforts to fight racial injustice. It pays tribute to George Sandlin, who worked to preserve the Catawba View Grammar School in Old Fort after it was shut down in 1950, and Albert Joyner, who fought against segregation on behalf of Old Fort’s children in 1955.

The virtual event was held on CrowdCast, which also livestreamed to Facebook as well. Mary Snow and Kyla Joyner, the great-grand daughter of Albert Joyner, hosted the online event and held a panel discussion with Old Fort residents, including Latvia Logan and Teddy Plumber, along with Kim Effler, Paula Swepson and more.

Before the showing of the mini-documentary, John Kennedy, one of the filmmakers joined the online event and discussed how he and the other filmmaker, David Saich, heard about the mural and their response to it.

Also singer-songwriter, David LeMotte, performed his song “The Ballad of Catawba View.” The song will likely be on this next album.

The eight minute mini-documentary showed the progress of the mural from start to finish and depicts the community of Old Fort coming together to celebrate the mural’s creation. Also in the documentary, several Old Fort residents speak about the mural, explaining what it represents and what it means to them.

Near the end of the virtual event, Mary Snow and Kyla Joyner discussed the Old Fort Together t-shirts that were designed by Don Rimx and were locally made by Kitsbow. The proceeds from the t-shirts will help the group People on the Move for Old Fort.

For more information about the mural, to buy a T-shirt or watch the mini-documentary, visit www.oldforttogether.org

Meghan reveals she had suicidal thoughts

Monday's premier included a discussion of the importance of the mural and the making of the documentary.