Shakespearean purists will be left to wonder if the Bard is rolling over in his grave as three actors, Director/Actor Snapper Greene, Luke Johnson and Maggie Buckner, reconstitute Shakespeare’s 37 plays — comedies, histories and tragedies — into a single play running approximately 97 minutes, replete with audience participation.

The resulting mashup is a bawdy and irreverent — but certainly hilarious — overview of works by the man who is widely regarded as the world’s most famous and talented playwright.

Overview may be the wrong word to describe what really happens here. Flyover may be a more apt description. Either way, audiences would do well to buckle up and hold on, because this ride is going to be choppy and turbulent and the pace supersonic. Think fast, listen faster, and prepare for an amazing dose of laughter!

Those more familiar with Shakespeare’s works, expecting elaborate sets with Renaissance set dressings, will be surprised to find a bare stage with minimal props and rather relaxed wardrobe standards compared to others of the same period.

Quick dressing changes and actors playing opposite gender roles add to the madcap nature of the performance. For those bored or depressed, watching Luke Johnson’s sometimes painful attempts to don wigs and dresses, and speak in raspy falsetto is the perfect cure for what ails you. As Lavinia (from Titus Andronicus), whose tongue was cut out by Tamora’s sons, the results are sidesplitting, even when the dialogue is a bit muddled. Johnson is a very talented actor and will make his directorial debut later this year when FCT performs “The Best Christmas Pageant Ever.”

Greene, who may be better known for his vocal performances in the local gospel quartet, Purpose, proves his vocal versatility when the thespian trio of Greene, Johnson and Buckner delivers a fast-paced rap of one of Shakespeare’s more famous plays with mesmerizing results. He more than holds his own with his young, 20-something co-stars on the rap, but don’t expect him to change musical genres outside the theater anytime soon. Greene’s vocal chops will quickly be forgotten, though, when he makes one particularly hysterical wardrobe change that must be seen to be believed! Greene is a veteran thespian whose performances onstage never disappoints.

While the play, which became London’s longest-running comedy, was originally written for three male actors, it has been performed around the world by both male and female trios.

Uniquely, Greene and Johnson are joined locally by the talented Maggie Buckner. Don’t expect a demure young woman, however, as Buckner is a solid actress and her diction on-point, if not a bit too fast-paced for those of us more accustomed to Marion’s slow Appalachian drawl. Like the other actors, she takes on multiple roles, even performing a sock puppet play-within-a-play at one point. Expect great things from Maggie, now and in the future.

This raucous and unforgettable romp through the world of Shakespeare is not to be missed, especially given the improvisational nature of the show. Watch as friends and family are called on to interact with the players, but don’t be surprised if Luke or one of the other actors sits down beside YOU and starts to talk. It’ll be great fun! Get your tickets today.

7 injured in crash on US 221 North of Marion

A Wednesday morning wreck on U.S. 221 North in the Woodlawn community resulted in seven people injured.

5:49 p.m.: A second medical helicopter, this one from Hickory, has been called to the scene of the crash.

ASHEVILLE — A Marion man will spend more than 13 years in federal prison for trafficking in methamphetamine, authorities said Thursday.

Know this guy? The McDowell County Sheriff’s Office would enjoy meeting him

The McDowell County Sheriff’s Office needs your help in identifying an individual.

McDowell County emergency officials are preparing for even more heavy rain this weekend because of Hurricane Ian than initially expected.

As Hurricane Ian threatens Florida, officials in McDowell County are preparing for what it could do here this weekend.

A North Cove man was charged after a search of his residence, authorities said on Monday.

Seven people were transported to Mission Hospital in Asheville on Wednesday morning after they were injured in a three-vehicle wreck on U.S. 2…

Could we eventually go from New York to London in less than 2 hours?

Could we eventually go from New York to London in less than 2 hours? 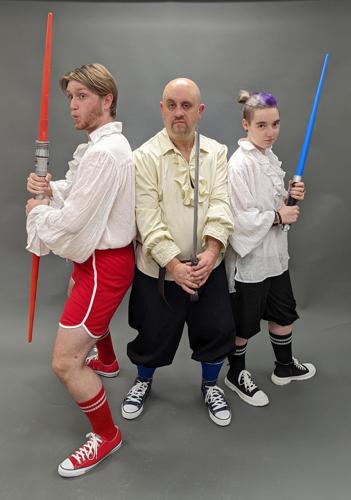 May the farce be with you. 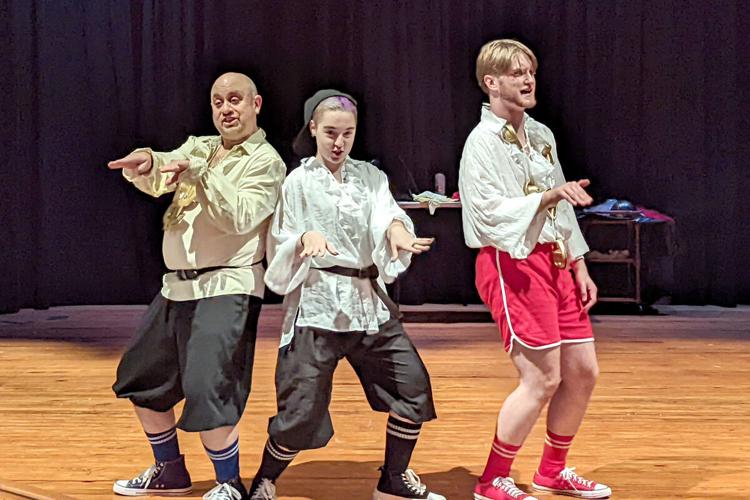 Many of you may ask, "Is there a rap number?" The answer is yes. 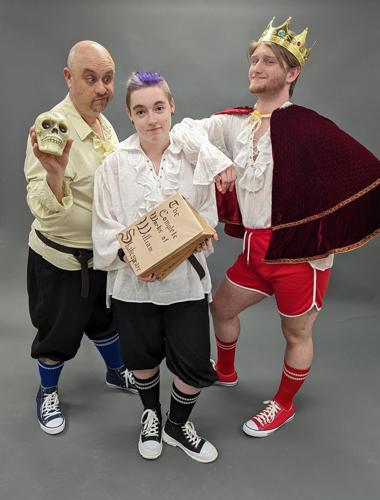