A look at the suspects. 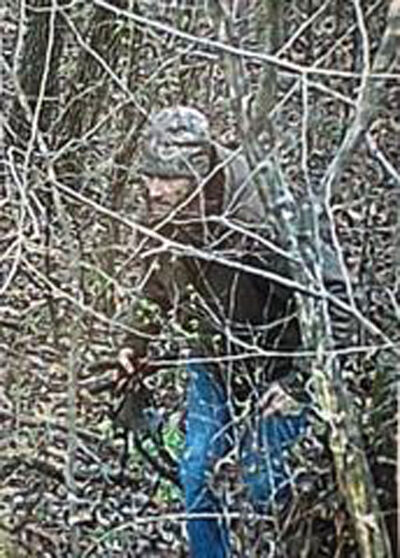 He’s a sneaky one. 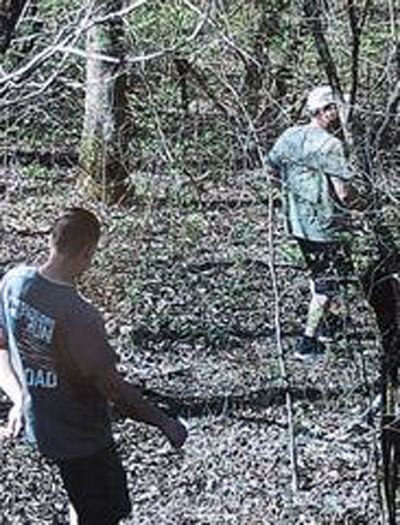 "Now, where's all that stuff we wanted to steal?" 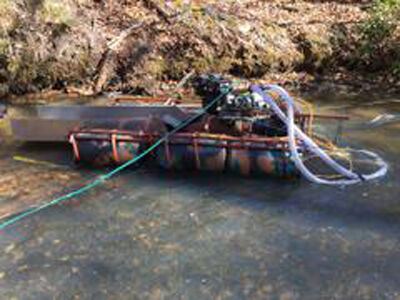 Can you dig it? Not if a couple of crooks steal your equipment.

A Forest City man reported on Tuesday, April 27 that someone removed a gold-dredge motor, a gold-dredge water pump, an air pump, two game cameras, a shovel, a two-ton wench and a homemade heater from property on the Second Broad River off of Polly Spout Road between Thermal City and Lucky Strike Gold Mine.

The theft occurred between 5 p.m. on Sunday, April 18 and 10 a.m. on April 27. The suspects were caught on trail cameras at the scene.

Anyone with information concerning the crime, identity of the suspects or whereabouts of the property is asked to call Detective Derrick McGinnis at 652-2237 or McDowell County Crime Stoppers at 65-CRIME (652-7463). You can also text your tips to Crime Stoppers. Text TIP MCDOWELLSO and your information to 888777. With Crime Stoppers, your identity remains anonymous, and you could receive a cash reward.

Psaki on gasoline shortage: 'The end is in sight'

Psaki on gasoline shortage: 'The end is in sight'

A Marion man has been charged with a sex offense involving an underaged girl, authorities said Thursday.

An Old Fort felon is back in trouble.

A Marion man has been charged with stealing a truck that was later found wrecked, authorities said Wednesday.

A Union Mills man has been charged with rape by McDowell authorities.

A look at the suspects.

He’s a sneaky one.

"Now, where's all that stuff we wanted to steal?"