Deputy Jared Cody of the McDowell County Sheriff’s Office charged Theodore Scott Owenby, 51, address listed as Zion Hill Road in Marion, with three counts of assault on a government official or employee and one count of resisting a public officer.

The deputies learned before arriving that there were three outstanding warrants for Owenby’s arrest. When they arrived on the scene and attempted to take the suspect into custody, he began fighting and assaulted all three officers in the process.

In a separate incident, McPeters charged Scott Lee Parry, 50, address listed as Love Drive in Marion, with resisting a public officer, communicating threats and assault on a government official or employee.

Shortly after 2 p.m. on Friday, Oct. 30, McPeters responded to Parry’s residence in reference to a complaint of loud music.

When the deputy arrived and advised Parry to turn the music down, the suspect became belligerent and started punching McPeters in the head.

Other deputies arrived on the scene and took Parry into custody.

None of the deputies suffered any serious injuries.

According to a search of the N.C. Department of Public Safety, Parry had no previous convictions.

Owenby has previously been convicted of altering a serial number, obtaining property by false pretense and simple assault.

A Mitchell County woman was jailed after the fatal shooting of a Marion man Thursday night.

Three people face charges after an early morning altercation in the middle of the road, authorities said Tuesday.

A Marion sex offender has been charged with failing to abide by the state registry.

A convicted felon pulled over in a late-night traffic stop was charged with illegally having a weapon, authorities said Friday.

Local authorities said Thursday a Nebo woman had drugs on her when she was booked into jail.

A Nebo man was charged with possessing a stolen license plate from the Hickory area, authorities said Thursday.

Five people were jailed after a McDowell man said they stormed into his home armed with a shotgun and brass knuckles, held him captive, robbed… 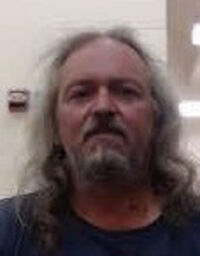 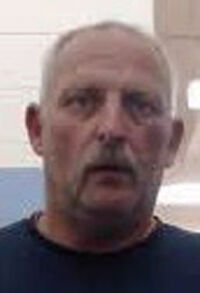