Two people have been charged in connection with the theft of a motorcycle, authorities said Monday.

At 4:15 p.m. on Thursday, Oct. 29, Hicks and other deputies searched the Wheeler Drive home in reference to a separate case.

While there, they located a 2018 Suzuki DRZ 400 motorcycle that had been reported stolen in Shelby.

A Marion man is offering a $300 reward for information leading to the identity of the suspects that have stolen from his property on N.C. 226A twice.

McDowell County Sheriff’s Office investigators are on the hunt for a stolen motorcycle.

Hickory police officers are looking for a Marion who is a person of interest in a suspicious fire in Hickory. 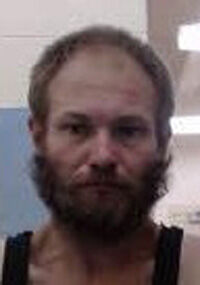 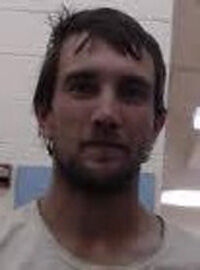