On Saturday, June 27, the trio of suspects went on a mini-crime spree.

At 6:15 a.m., Campbell and Owenby arrived at the home of an acquaintance on Lillies Drive in Marion and Owenby got into an argument with the homeowner, at which time Owenby broke a window out of the house and then fired two shots into the victim’s car.

At approximately 9:15 a.m., Campbell, Messer and Owenby got behind a vehicle at a stop sign at the intersection of Zion Hill and Sugar Hill roads. The passengers, Campbell and Owenby, jumped from their automobile, approached the victim’s car, attempted to open the doors, violently beat on the windows and made multiple threats. Messer, who was the driver, kept the victim’s vehicle blocked in until traffic moved, and the victim was able to drive away. The victim got a tag number and notified authorities.

At 4:48 p.m., deputies responded to a disturbance on the Interstate 40 westbound ramp off Sugar Hill Road in reference to a disturbance involving Campbell and Owenby. When deputies arrived on the scene, they attempted to take the pair into custody, at which time they resisted arrest, and Owenby shoved one of the deputies.

A Marion man faces drug charges after officers at the jail discovered drugs on him, authorities said Friday

A Nebo man faces a drug charge after an early morning traffic stop.

WANTED: Info on theft from home on Sadie Dr in Nebo

Report: Someone is stealing mail in Ridge Road area

The McDowell County Sheriff’s Office has received multiple reports of mail theft in the Ridge Road area of Marion.

McDowell County sheriff’s deputies are on the lookout for a stolen Ford pickup truck.

Four people have been charged in thefts from a home north of Marion.

Officers with the N.C.Probation and Parole as well as investigators with the Marion Police Department conducted a search of 374 Seagle Street,… 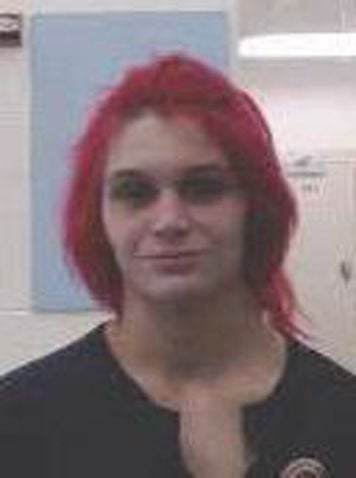 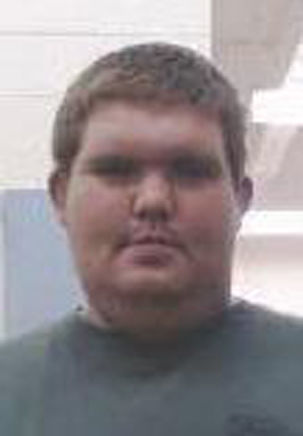 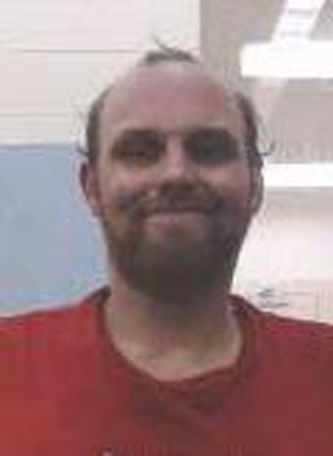