Have you seen these fossils stolen from a McDowell County home?
0 comments
Share this
{{featured_button_text}}
1 of 2 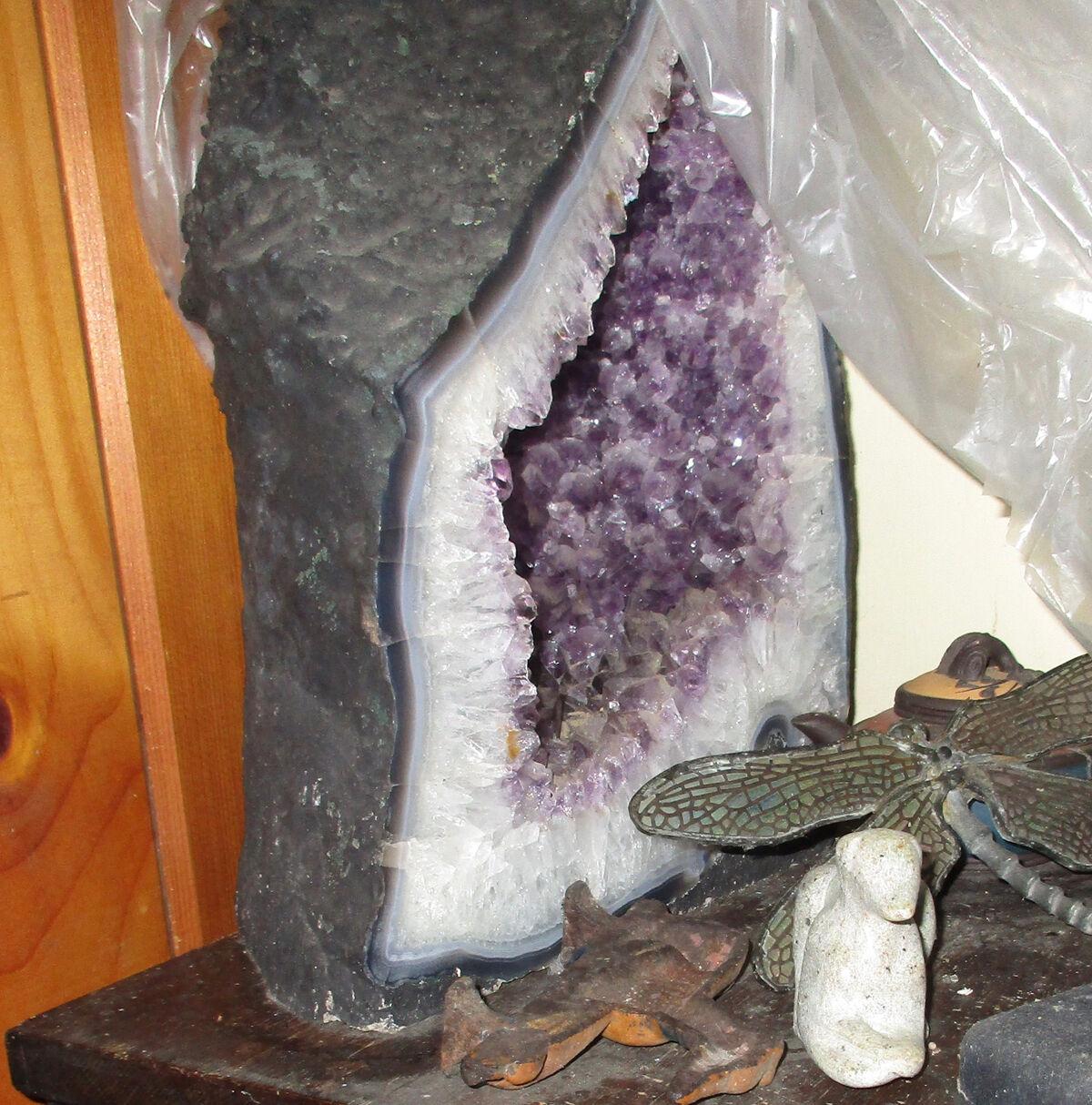 A large purple amethyst geode fossil was stolen from a Marion residence. 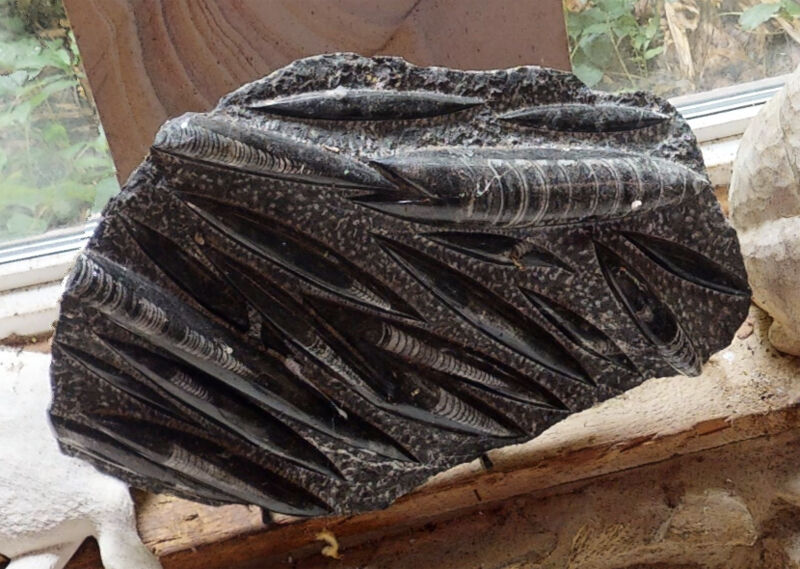 The McDowell County Sheriff's Office is looking to recover a large orthoceras fossil that was stolen Oct. 7.

A Marion resident reported on Thursday, Oct. 7 that several items were stolen from their residence on Sugar Cove Road in Marion, according to a news release from The McDowell County Sheriff's Office.

Anyone with information concerning the crime, suspects or whereabouts of the property is asked to call Detective Burlin Ballew at 652-2237 or McDowell County Crime Stoppers at 65-CRIME (652-7463). You can also text your tips to Crime Stoppers. Text TIP MCDOWELLSO and your information to 888777. With Crime Stoppers, your identity remains anonymous.

A large purple amethyst geode fossil was stolen from a Marion residence.

The McDowell County Sheriff's Office is looking to recover a large orthoceras fossil that was stolen Oct. 7.