A Marion man has been indicted on a cruelty to animals charge after authorities said he struck and killed a man’s pet with his vehicle earlier this year, according to court documents.

Wayne Gilbert Lassiter, 54, of Justice Road, Marion, was indicted by a McDowell grand jury on one count each of cruelty to animals and habitual felon. According to the habitual felon indictment, Lassiter has been convicted of multiple robbery and breaking and entering charges dating back to 1996.

Early on the morning of June 1, William Owensby was walking his dog Polly, a Shih Tzu, on his property along U.S. 70 West between Pleasant Gardens and Greenlee. It was 5:41 a.m.

“It was basically a routine morning,” he told The McDowell News in August.

But it suddenly became anything but routine when a car driven by Lassiter traveled left of center and ran off the highway. It traveled across Owensby’s driveway and hit a mailbox and rocks used for landscaping before coming to a stop in a nearby stream, striking Polly along the way.

“She started walking back to me and basically the car came across the property and hit poor Polly,” said Owensby. “I picked her up and she died where she was at.”

Owensby said he went down to the stream to see what happened to the man who killed his dog. “I made my way down to the car to check on the driver and asked if he was OK,” Owensby wrote on Facebook. “He replied with ‘I don’t know what happened’ and that he must have fallen asleep. He stated that he had been up all night from arguing with someone and that he had taken some medication.”

Lassiter was charged with driving while impaired and careless and reckless driving. The damage to the Infiniti was estimated at $20,000, according to the report by state troopers. Days after the incident, the McDowell County Sheriff’s Office charged Lassiter with cruelty to animals.

The following true bills of indictments were handed down by a grand jury in October:

● Joshua Keith Bartlett, 34, of Roy Hollifield Road, Nebo, one count each of habitual felon and habitual breaking and entering.

'Concerning' asteroid will break into Earth's orbit in a week: NASA

'Concerning' asteroid will break into Earth's orbit in a week: NASA 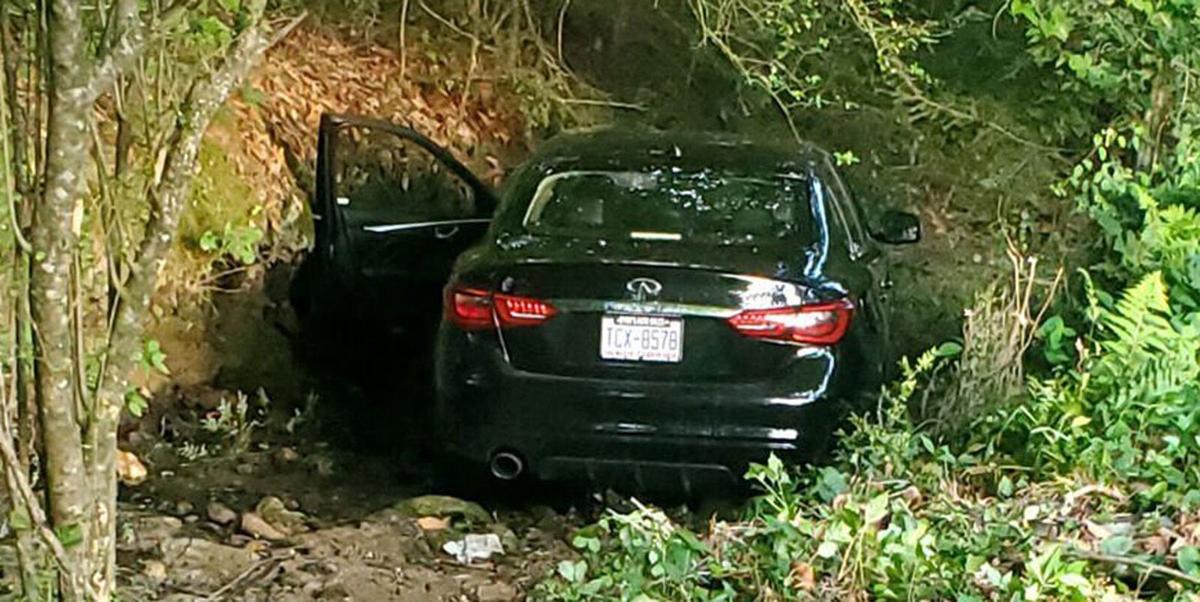 After running off the road and striking a mailbox, landscaping stones and a dog, the vehicle came to rest over a stream bank. 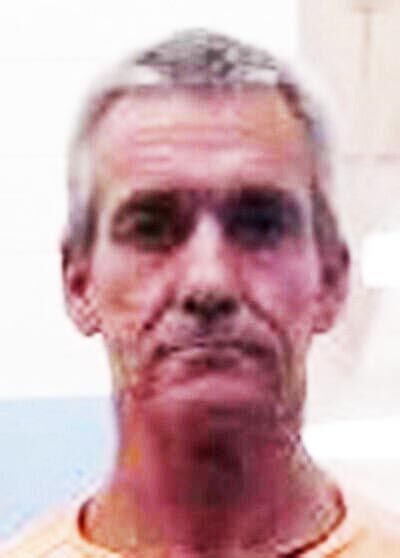 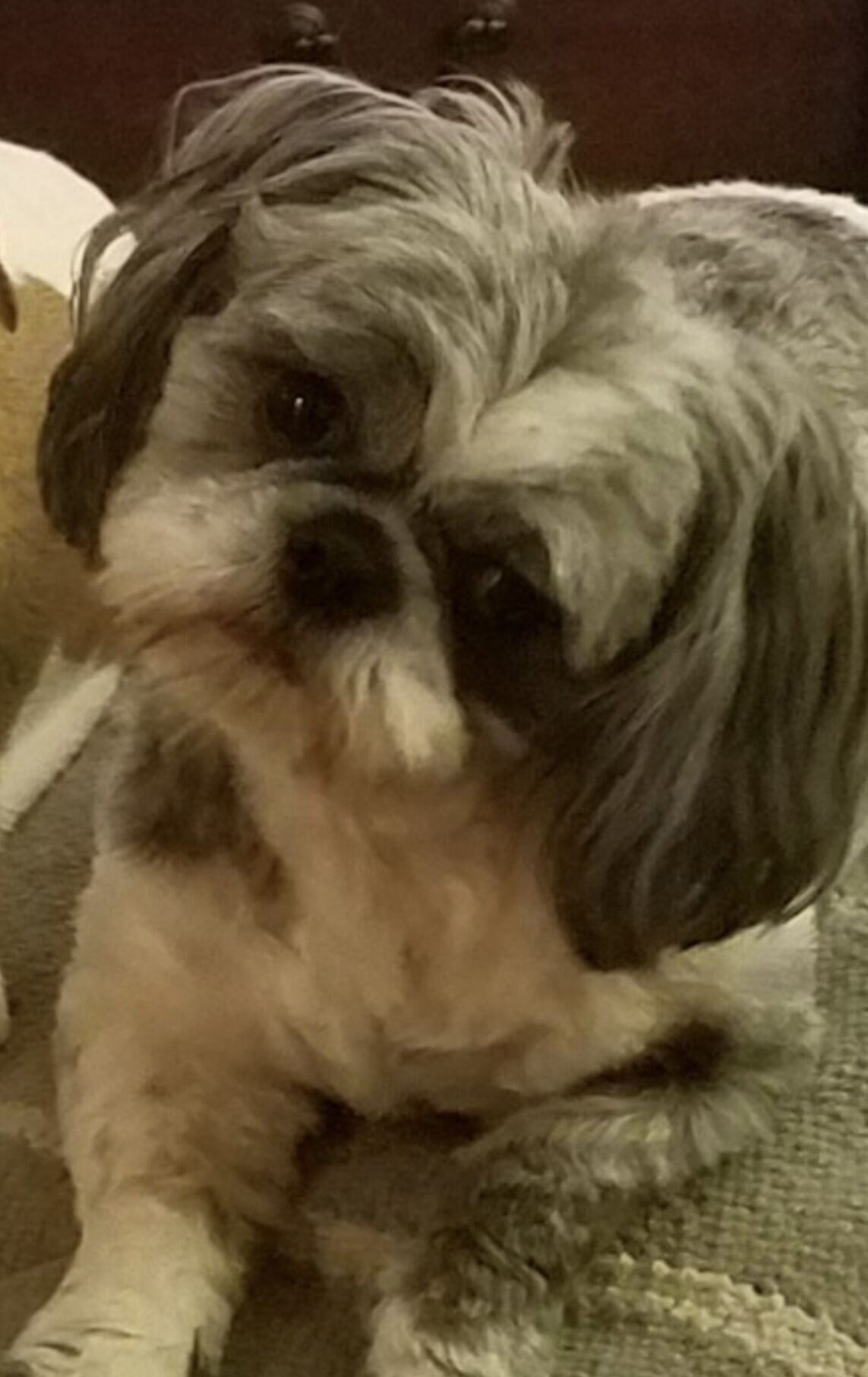