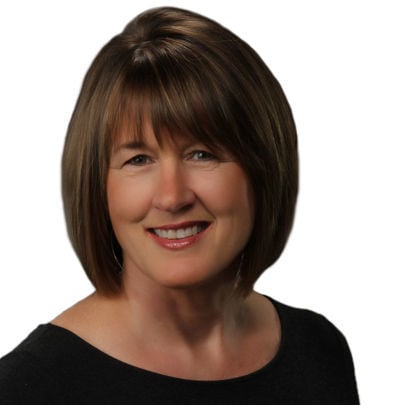 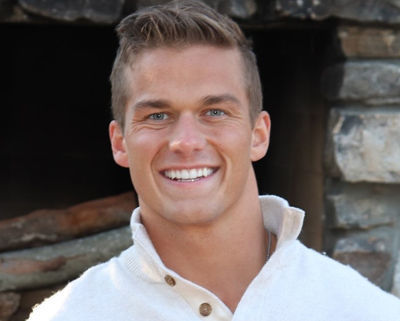 Republican voters in McDowell County and the rest of the 11th Congressional District are choosing their nominee to replace former U.S. Rep, Mark Meadows.

The winner of the Republican second primary will go on to face Democrat Moe Davis of Asheville in the November election.

Republican voters in the district are being asked to choose either Lynda Bennett or Madison Cawthorn as their candidate for the U.S. House of Representatives. No other races are on the ballot.

That meant a second primary or a runoff had to be held.

This contest between Bennett and Cawthorn has drawn a lot of interest across western North Carolina. Both claim to be loyal supporters of President Trump and worthy successors to former Rep. Mark Meadows as they seek the nomination of the GOP in the 11th District.

The staff at the Board of Elections has masks for people to wear when they come to vote. But voters are not required to wear those masks. The elections staff members are wearing marks though.

Voters are required to use hand sanitizer when they enter the building and it is being provided. The Board of Elections is asking the public to practice social distancing in the buildings. Plexiglas shields are in place and the surfaces are being cleansed, according to election officials.

Kitsbow CEO testifies to Congress about local response to COVID-19

The chief executive officer of a McDowell County manufacturing company testified Thursday before a U.S. House Subcommittee about how he, his e…

The number of positive coronavirus cases in McDowell increased by 24 in two days and a second person has died, health officials said Saturday.

At Monday’s Old Fort Board of Aldermen meeting, Mayor Rick Hensley talked about the status of the town’s Planning Board after members resigned…

Note: This story has been updated to reflect local coronavirus numbers released on Monday.