Two Marion residents were charged with trafficking heroin and other drug-related crimes after a traffic stop last week, the Iredell County Sheriff’s Office reported in a news release.

On Thursday, Jason Devon Randolph, 40, and Avorie Nicole West, 25, were charged with felony trafficking heroin by transport, trafficking heroin by possession, possession with intent to sell/deliver heroin and misdemeanor possession of drug paraphernalia.  Randolph was also charged with felony maintaining a vehicle for the sale of a controlled substance and driving while license revoked.

Sheriff Darren Campbell outlined the case as follows in the release:

Deputies with the Aggressive Criminal Enforcement Team stopped a vehicle on Taylorsville Highway Thursday for a traffic violation. When approaching the car, the deputies saw the occupants were moving around, apparently in an attempt to hide something.

Deputies then spoke with the driver, Randolph, and were given consent to search the vehicle. A quarter-ounce of heroin mixed with Fentanyl was found with other items of drug paraphernalia during the search of the suspects and the vehicle.

West and Randolph were then arrested and taken to the Iredell County Detention Center.

Both suspects are scheduled to appear in court Dec. 30. 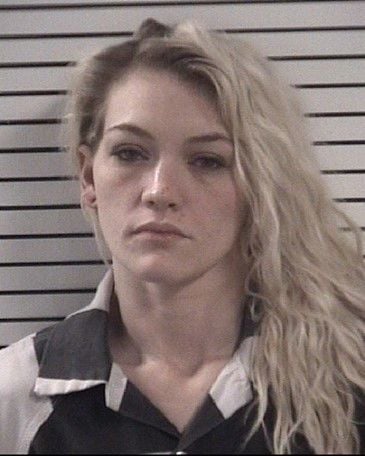 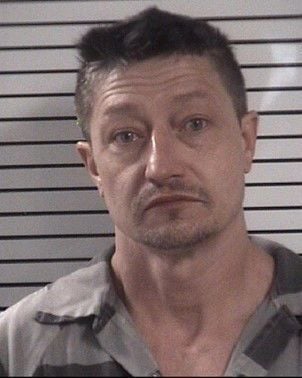